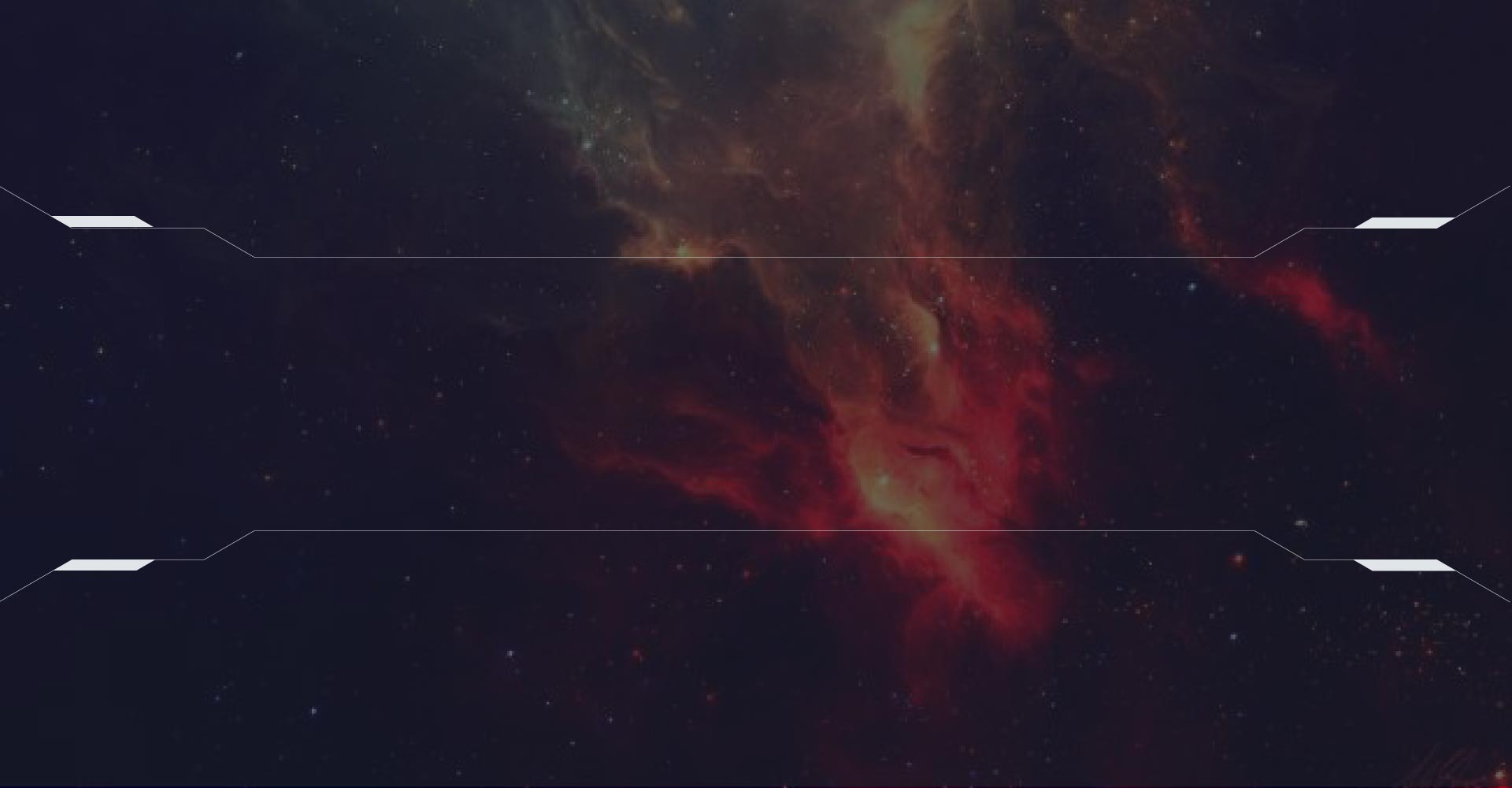 To illustrate the cover of the novel "The Mighty Maldoon" by Michael D. Komeshak

In January 2018, Galahad Studio was commissioned to develop a cover proposal for an adventure and discovery novel, which takes place on the Giza Plain in Egypt.

The brief for its development was very accurate in relation to what was wanted to show the story to attract a young audience. On the cover, it was necessary the appearance of a glass pyramid, which would have the moldings of the Eye of Horus on its capital and the constellation of Orion on its front face. A simple but novel proposal was sought, with a bit of alien mood .

The proposal consisted of showing the pyramid in a counter-chopped view to make the detail of it more impressive, taking great care of the finish of the material, seeking to highlight the brightness of the glass, as well as its golden tip. Similarly, a desert landscape was illustrated, full of dunes to recreate where the story is located. The graphic style, it was sought to have a similar appearance to the covers of books and comics of the 50s, where this type of stories were very common, so it was sought to make clear the theme of the story. In the same way, the color palette is very bright, to give dynamism and energy to the image, as well as the story it accompanies.

My participation in the project was to generate the illustration of the cover, back cover and spine of the novel according to the needs of the client, as well as the preparation of the files for printing it. Unfortunately, the cover proposal was not chosen by the client, in favor of using a more photorealistic material to illustrate the book.